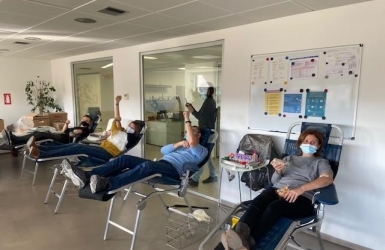 PharOS Blood Donation Day 2020. Proud of our people! During these challenging times, it is very important to volunteer for donating this life saving gift. Don't forget that the need for blood is constant! Special thanks to Sismanoglio Hospital for their effort and for making us all feel safe during the whole procedure.
READ MORE 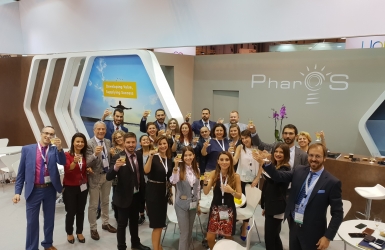 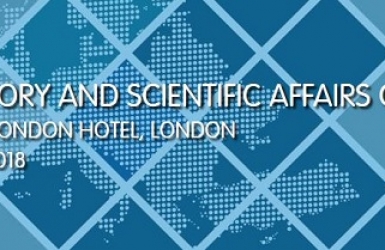 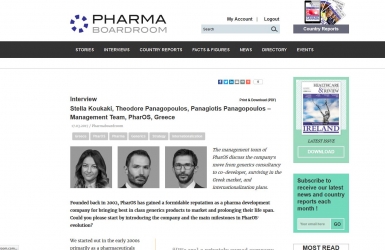 The management team of PharOS discuss with PharmaBoardRoom the company’s move from generics consultancy to co-developer, surviving in the Greek market, and internationalization plans.
READ MORE

Regulators in the European Union (EU) and the United States (US) have agreed to recognise inspections of manufacturing sites for human medicines conducted in their respective territories on both sides of the Atlantic.
READ MORE 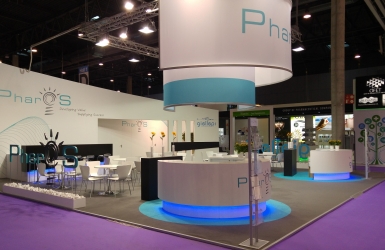 “It has been another exciting and successful participation at CPhI Worldwide in Barcelona. We would like to thank all of you that spend some time visiting PharOS's booth and looking forward seeing you next year in Frankfurt!”
READ MORE 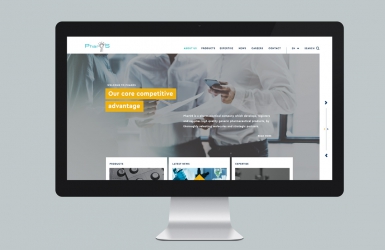 PharOS is excited to announce the launch of our entirely new website, providing you with a range of important and useful information.
READ MORE